Corona Virus Update - Fishing in the wide open is safe!​​

Fantastic Trip
Me, my brother, and my father all went fishing this March (2020) and it was awesome. It was very cold and windy, but that did little to dampen our spirits. John was super friendly and made the trip that much better. John was also extremely helpful for first-timers such as myself…
Read more
Date of experience: March 2020
1 Helpful vote
Helpful
Share

James H wrote a review Feb 2020
2 contributions1 helpful vote
Fishing Taneycomo
Had an amazing time, John is an excellent captain, very patien. We caught a ton of fish. He taught us a lot and we will definitely return. Your lucky if you get him booked.
Read more
Date of experience: February 2020
Helpful
Share

Diana A wrote a review Dec 2019
4 contributions1 helpful vote
Successful Winter Fishing
My seven year old happily caught 35 trout while fishing with John and my husband caught 17. It was an experience Christmas gift for our second grader and he loved it. The previous days very warm weather caused us to be underdressed to fish at 9am in 40 degree cloudy weather;…
Read more
Date of experience: December 2019
Helpful
Share

Kim E wrote a review Dec 2019
4 contributions1 helpful vote
Amazing Outing!!!
This was a peaceful & beautiful fishing trip. This was our first time fly fishing, and it was sooo easy and RELAXING!! Our guide keept it interesting. It is a must do!!
Read more
Date of experience: January 2019
Helpful
Share

Brad Anderson wrote a review Nov 2019
The Woodlands, Texas1 contribution1 helpful vote
Fly Fishing on Lake Taneycomo
Get John Sappington as your Taneycomo fishing guide! He will take you to the fish and make you an expert wet fly fisherman.My wife and I had a blast! 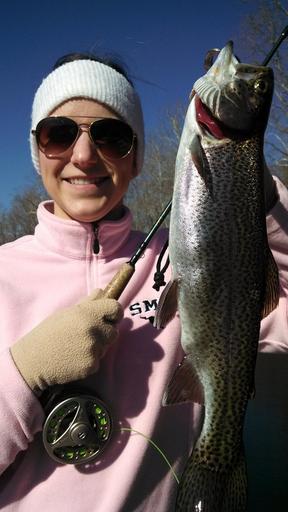 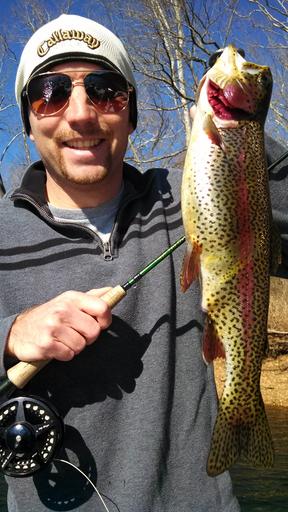 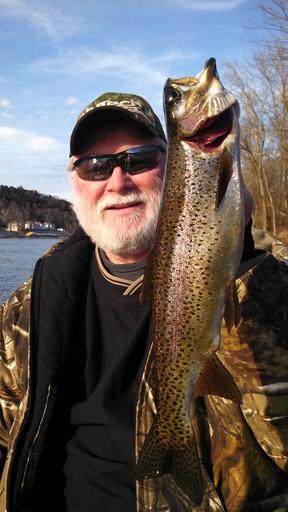 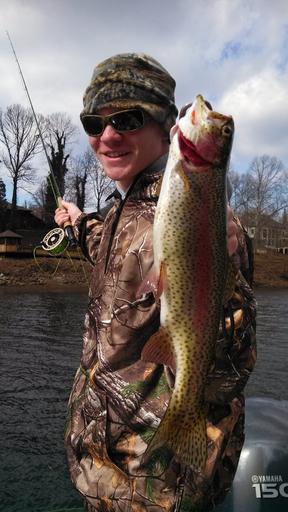 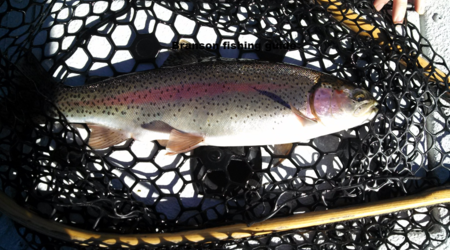 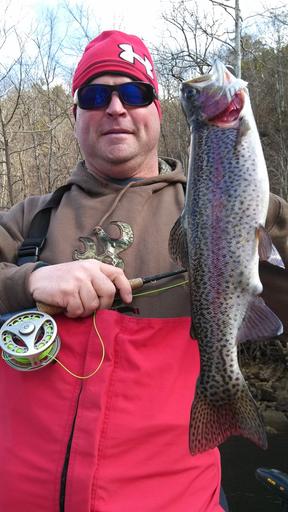 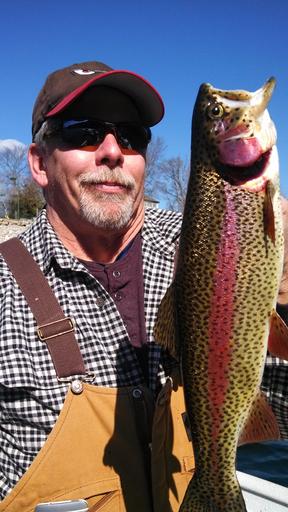